The cryptocurrency Polygon – Matic has seen an impressive price surge, as almost all of the votes on a proposal to integrate Uniswap on Polygon were in favour. According to reports, more than 7.79 million Uniswap holders voted yes to deploying Uniswap V3 to the Polygon PoS chain, while only 25,000 votes were needed to advance to the next phase. The Indian-founded blockchain platform Polygon is seen as a possible solution to Ethereum’s operational difficulties, such as slow speeds and high transaction prices, resulting in a bad user experience.

Features Of Uniswap on Polygon Network

No question that Ethereum is the most popular blockchain in the world, coming in second only to Bitcoin in terms of popularity and market capitalization. But a large number of clients on Ethereum’s network has caused congestion and reduced scalability.

On the downside, PoW results in excessive energy consumption, as well as susceptibility to security vulnerabilities like DoS and Sybil attacks. It’s hard to discover a silver lining when it comes to scalability. Polygon has gained traction as the preferred layer-2 network for a number of high-profile applications like Sushiswap and Aave have already adapted to Polygon’s network because of its adoption of Proof-of-Stake Protocol.

Even though Ethereum will soon change to PoF, Uniswap on Polygon’s layer-2 network uses Proof-Of-Stake protocol, which has replaced Proof-Of-Work. Proof of Work was a phenomenal method to get started with blockchain and is secure, but its scalability issues and wastefulness in hashing problems are preventing widespread adoption of the technology.

Uniswap on Polygon’s network will have Proof-of-Stake (PoS) and will be secured by a group of validators, often known as operators. Validators are responsible for running a full node, producing blocks, validating transactions, and participating in consensus and commit checkpoints on the Ethereum Mainnet.

Polygon operates primarily through’ Commit Chains’. Commit chains are transaction networks that exist alongside the main blockchain. Uniswap on Polygon’s network when deployed, will use ethereum as commit chains. Before returning data to the main chain, the Commit chains group together batches of transactions and confirm them all at once. When connected to a mainchain like Ethereum, Polygon may theoretically have thousands of subsidiary chains scaling together to boost capacity, with the ability to generate millions of transactions per second (TPS).

One of the first major initiatives to announce its migration to the Polygon network was the Aave lending/borrowing protocol. Aave was able to minimize gas fees and conduct transactions 10,000 times cheaper than Ethereum as a result of this. According to DappRadar, Aave’s daily average transaction volume on Polygon was $6.75 billion in May 2021, compared to $2.48 billion for Aave on Ethereum. 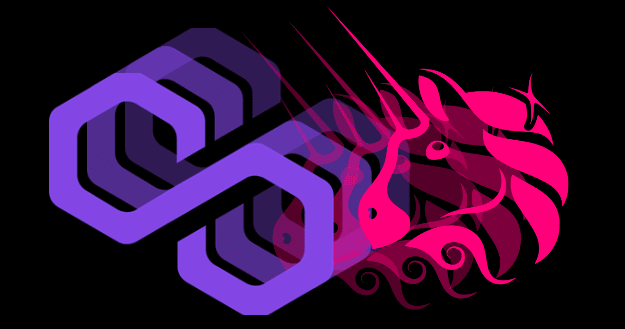 Polygon’s modularity allows for a great deal of customization, extension, and upgradeability. Its time-to-market requirements are short, and it has strong community collaboration capabilities. Polygon was also created to improve the Ethereum blockchain’s functioning by dramatically enhancing network scalability and transaction speed, two issues that are currently crippling the industry and gaming. Polygon, on the other hand, is not just another chain; it is an extension of the Ethereum Network. This implies it benefits from Ethereum Network’s large ecosystem, which includes over 200,000 validators. Polygon also benefits from Ethereum’s massive decentralization as a direct extension, while also lowering network transaction speeds and prices for our Infinity Skies players. Uniswap on the Polygon network will inhabit most of these properties.

Ethereum’s Proof-of-Work( PoW) protocol is vulnerable to Tragedy of the Commons. It alludes to a future period when there will be fewer bitcoin miners available due to the low or non-existent block reward from mining. The only fees that will be earned are transaction fees, which will decrease over time if users choose to pay reduced transaction prices.

Polygon’s plan to create a Decentralized Autonomous Organization (DAO), as well as the addition of Hermez zero-knowledge (ZK) rollup, will move Polygon beyond its Proof-of-Stake (PoS) ties and harness its SDK and rollup chains to become a cross-chain protocol embracing the entirety of Web 3 under one platform and will highly benefit Uniswap on Polygon network. 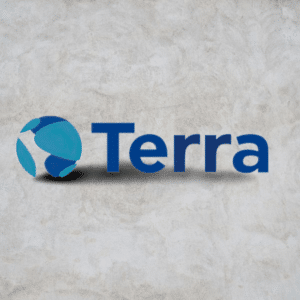 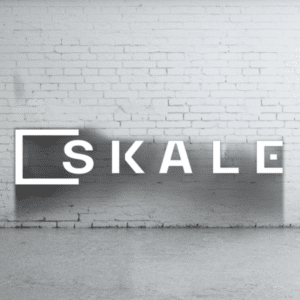 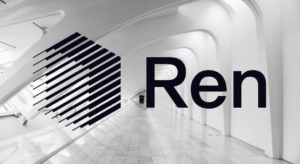 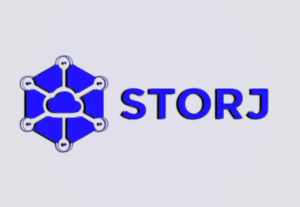